After yesterday’s hike, I was really wanting to put together another nice climb—but I also wanted to do some more biking and/or paddling. Some many choices. But that’s the great thing about Acadia—there’s so much to do in such a small area. I put together a “triathlon” of sorts (hike, paddle, and bike) all originating from the Jordan Pond parking area.

I began the morning with a hike to the top of Penobscot Mountain via the Jordan Cliffs Trail. Obviously not as vertical as The Precipice and it only has 3 or 4 sections with iron rungs, but it’s still a pretty aggressive climb. Heading south along Penobscot Mtn Trail follows a bare ridge line for about a mail before turning west and reconnecting with the Spring Trail. A nice 4 mile loop.

After waiting out a brief sprinkle of rain, I unloaded the the kayak at the Jordon Pond launch ramp. This is one of the medium sized lakes within Acadia and if I were just kayaking for the day, Jordan Pond probably wouldn’t be my first choice. But the 3 mile loop around this pretty little lake provided a nice break and the second leg of my triathlon.

I then jumped on the bike and took the Carriage Trail east to a loop that circles Day Mountain. I intended to take the spur trail to the summit that begins at the southern end of the loop. Unfortunately I wasn’t paying attention and wound up going right by it and ending right back where I began at signpost 37. Not ready to forego the climb to the summit, I sucked it up, turned around and did the loop again. This time I didn’t miss the turn and did the nice 1.5 mile climb to the top of Day Mountain. It’s been a long time since I climbed anything more significant than the few bridges in Virginia Beach.

I finished the day with a couple of Advil, 32 ounces of beer, and a big burrito for dinner at little joint in Bar Harbor. Life is Good! 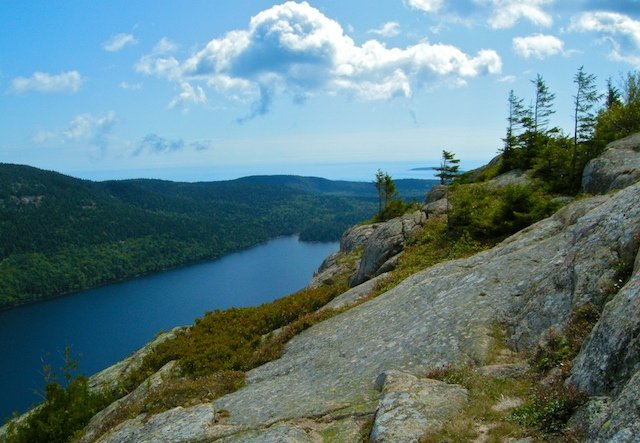 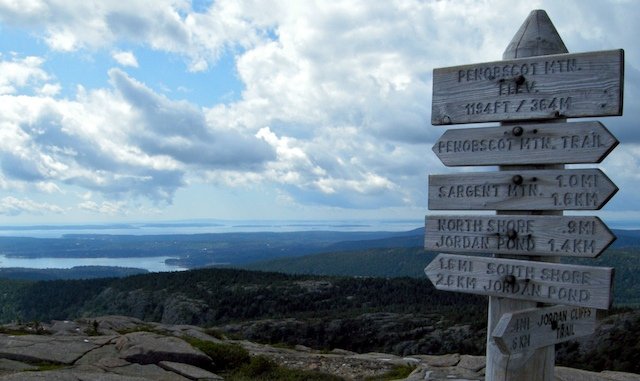 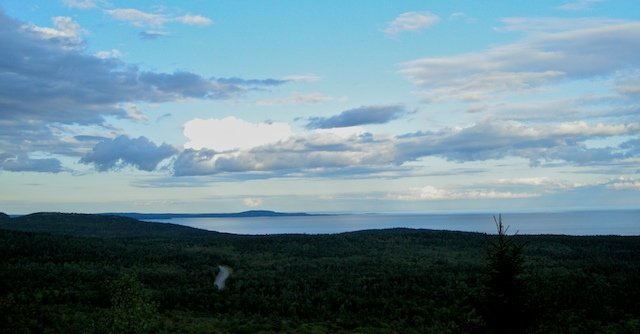 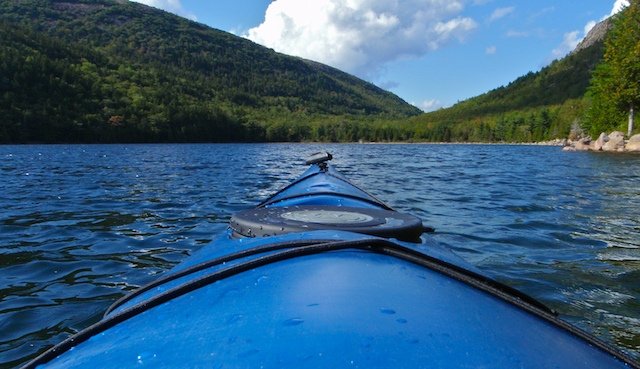 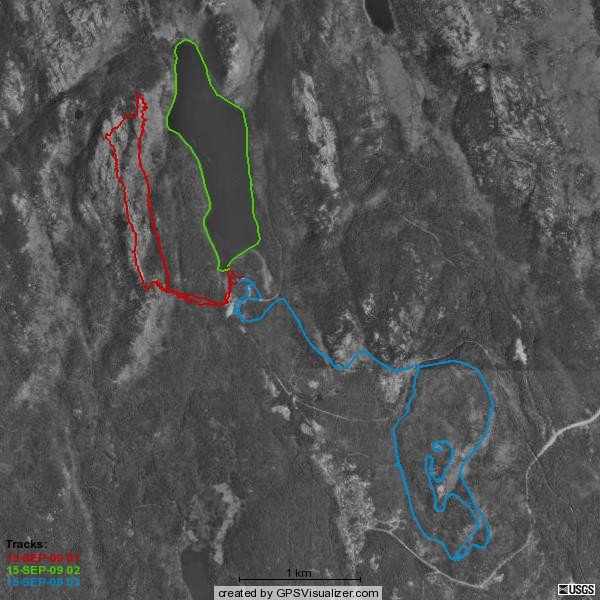 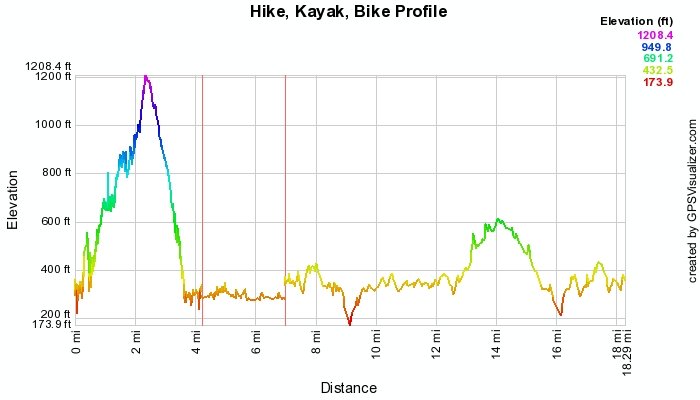 My project to virtually circumnavigate Lake Superior is now complete. At some point during the project, however, I noticed that the site was no longer

That’s right, in my house. It’s unlikely that I’ll ever run a single marathon, much less the six Abbott World Marathon Majors

As usual, this is not a review or recommendation. It’s simply an ongoing list of the features and capabilities that I like and dislike about

As usual, this is not a review or recommendation. It’s simply an ongoing list of the features and capabilities that I like and dislike on